At Breathe SoCal, our mission is to promote clean air and healthy lungs through research, education, advocacy and technology.

We work to provide resources that educate families living in the Southern California region to improve their community’s air quality and lung health.

There are 1.2 million California children who have asthma, and half of them have never been given an asthma management plan. Of the 1.2 million, 200,000 live in Los Angeles – a city with some of the nation’s worst air quality. We provide under-resourced neighborhoods with effective lung health services to change how they live their everyday lives. It can increase their access to proper healthcare, improve their overall health, and keep children in school. The fight for clean air is a tough battle, but it is possible.

We work with local experts, community members, and policymakers to advocate for the best practices in reclaiming the air you breathe and protecting every lung. We believe we are all in this together!

Help us end air pollution and usher in healthy lungs for all. Join us and make a lasting impact in your community. 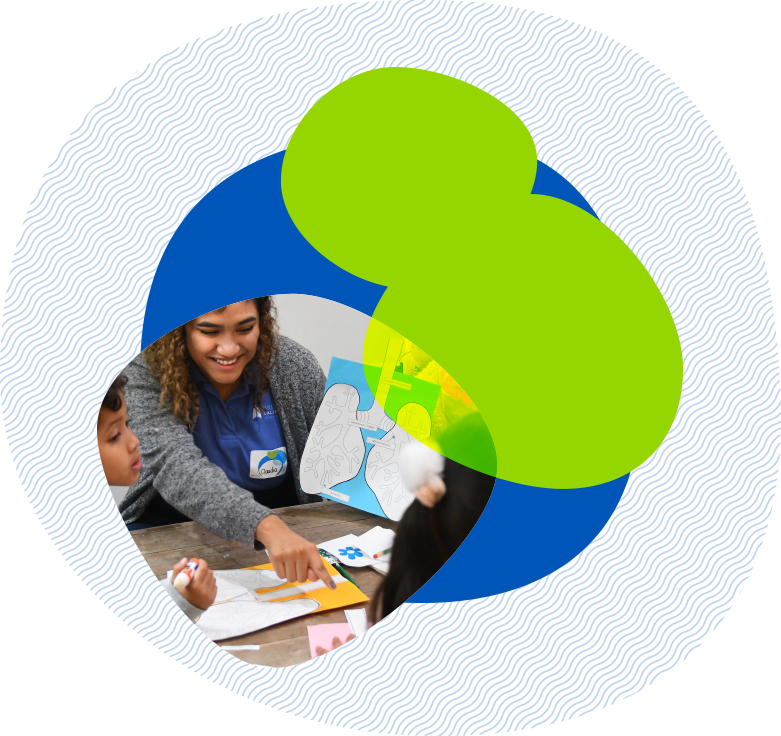 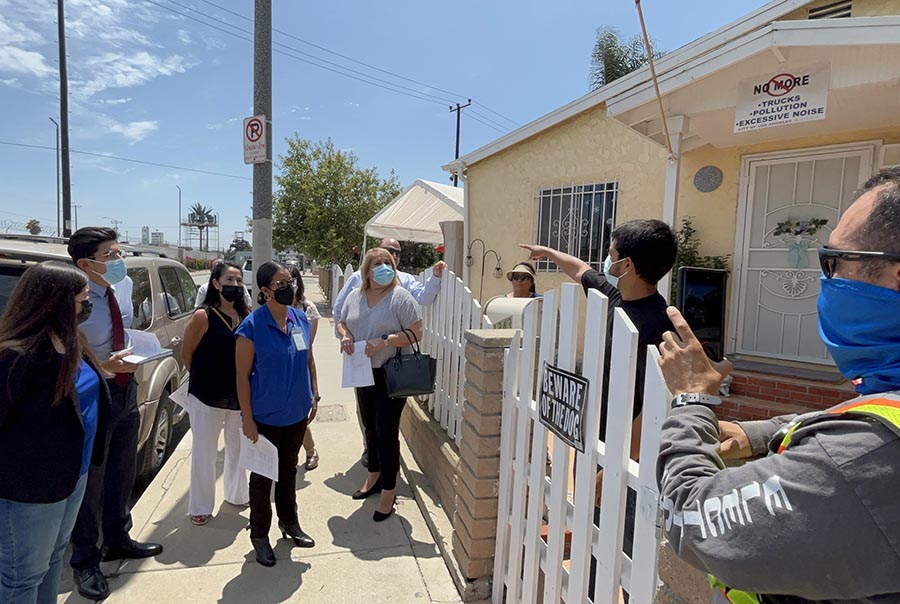 Our goals are to:
• promote education, support, and early diagnosis for individuals suffering from respiratory-related chronic conditions such as asthma, emphysema, and chronic obstructive pulmonary disease (COPD);
• prevent lung disease by addressing its major causes: tobacco use and air pollution;
• to conduct research on lung disease;
• to promote clean technology and clean energy solutions to air pollution and climate change.
‍
‍

Breathe Southern California (Breathe SoCal) was first formed in 1903 as an independent lung health organization called the Los Angeles Society for the Study and Prevention of Tuberculosis. The organization served the city’s growing population of more than 300,000. For more than 30 years, the organization was committed to increasing public awareness about the tuberculosis (TB) epidemic and other lung-related diseases-including asthma, bronchitis and emphysema and working towards eradicating these diseases.

Since its creation in 1903, Breathe SoCal has undergone a number of name changes, including: 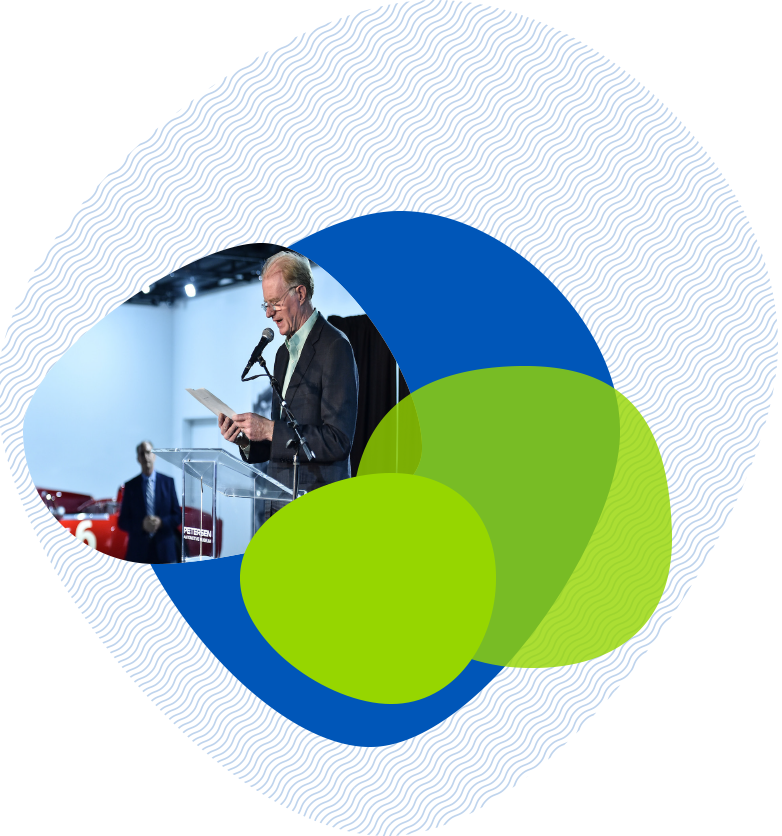 Advances in technology, healthcare access and medicine all contributed to a dramatic downturn in active TB cases.

The Breathe Southern California coalition focuses on localized programs and comes together to implement programs and research that benefit all Californians. We work together to advance primary and secondary lung disease prevention and interventions, as well as advocate for clean air policies and practices in Sacramento.

To learn more about the activities of our affiliates and our statewide presence, visit www.breathecalifornia.org. 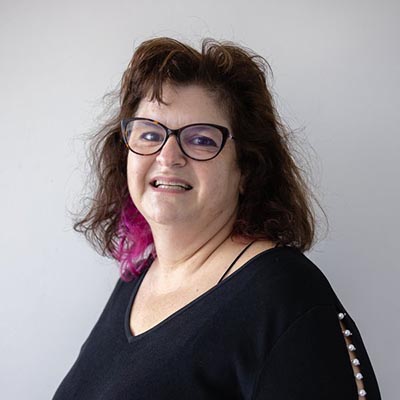 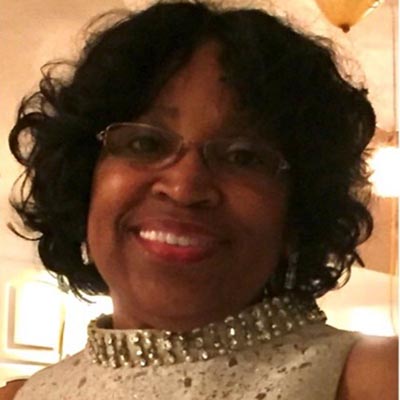 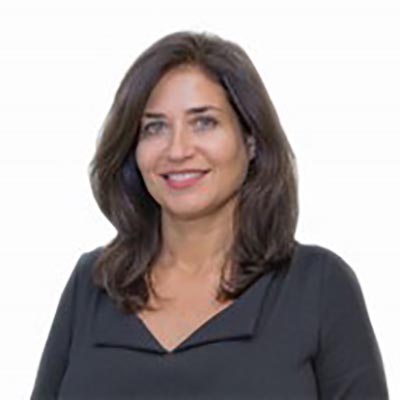 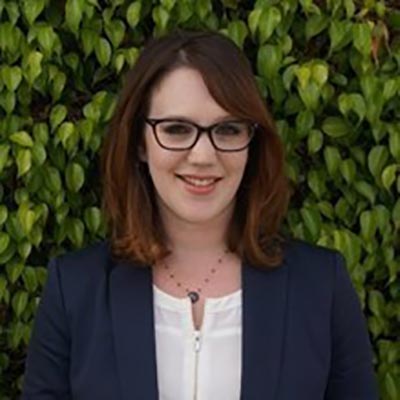 Our programs are made possible by our generous supporters

Become a supporter
OUR team 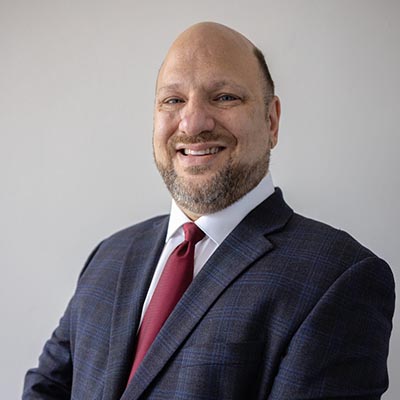 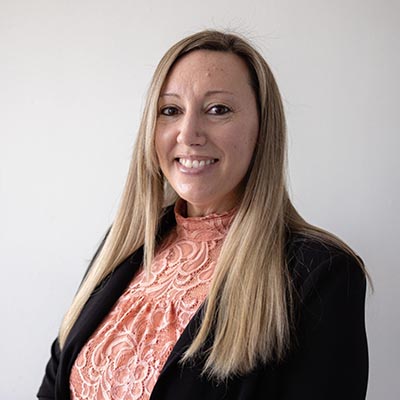 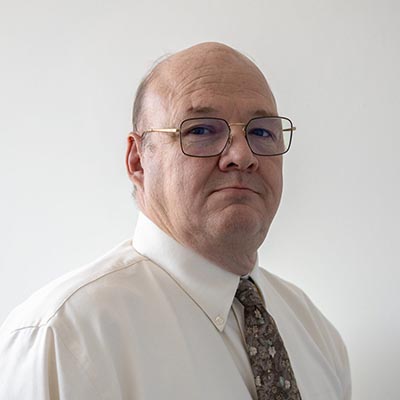 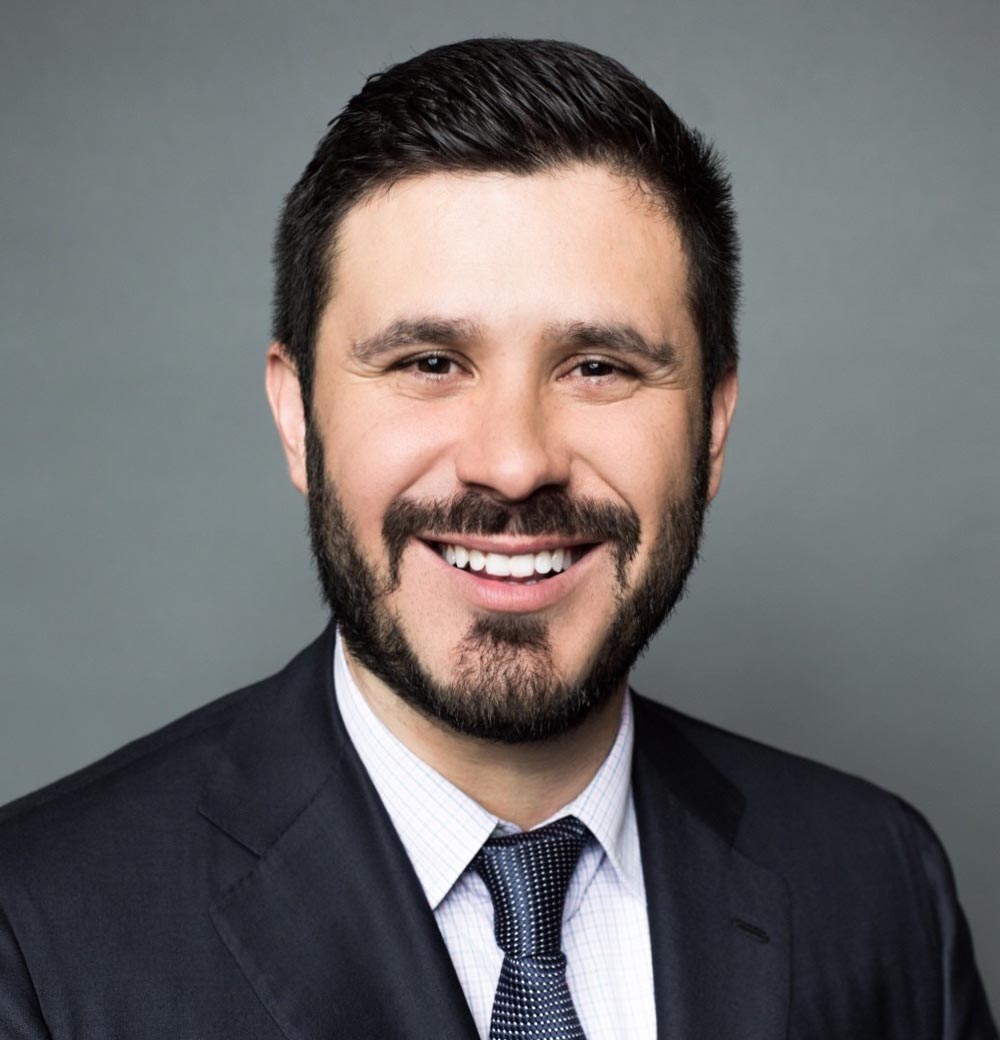 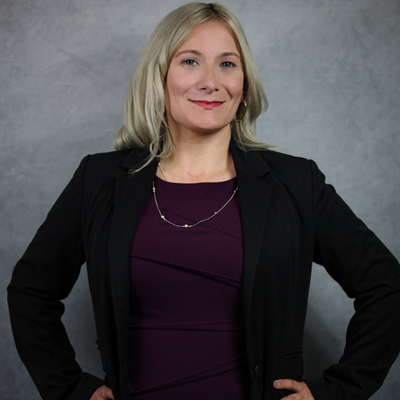 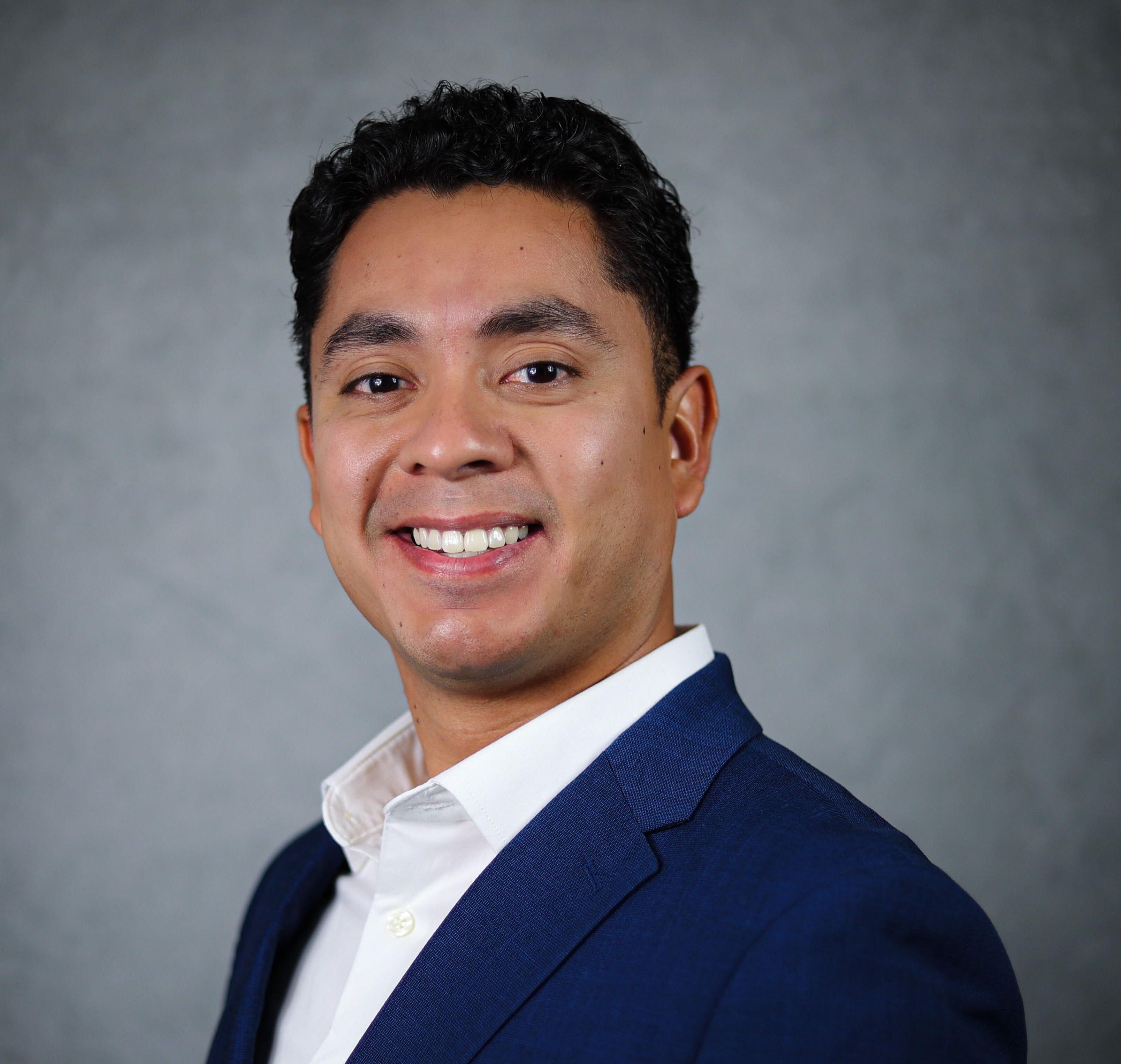 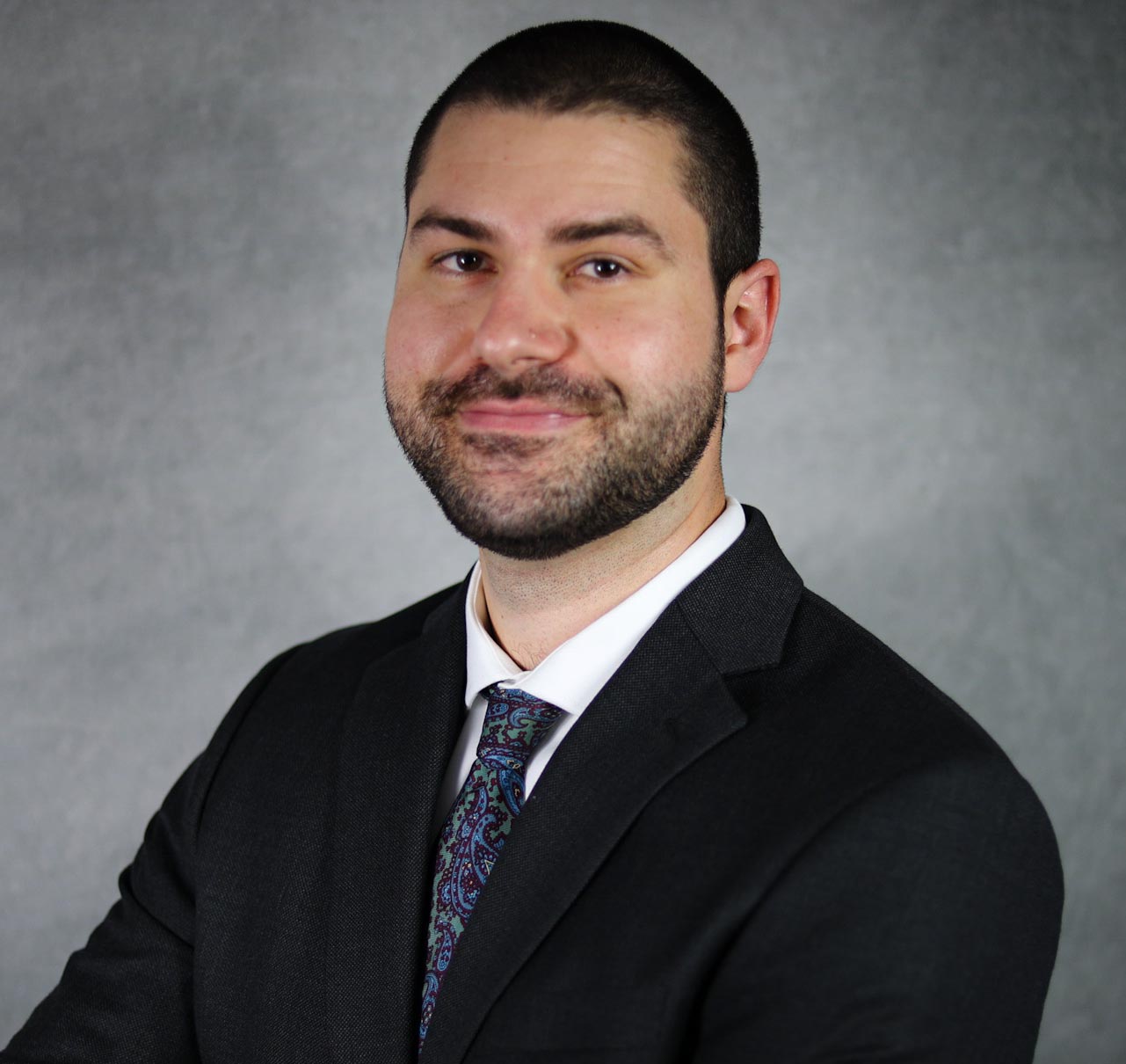 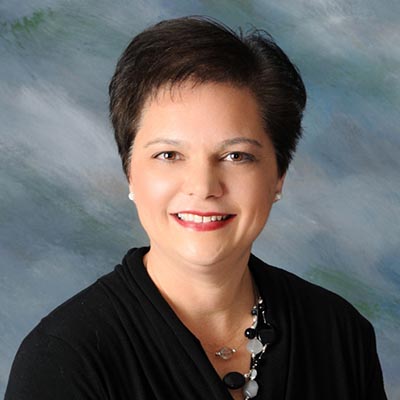 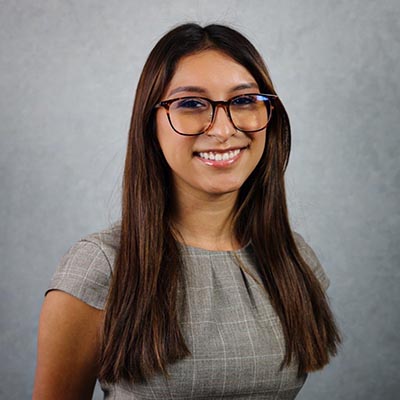 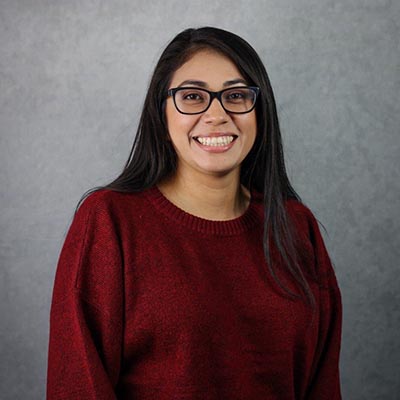 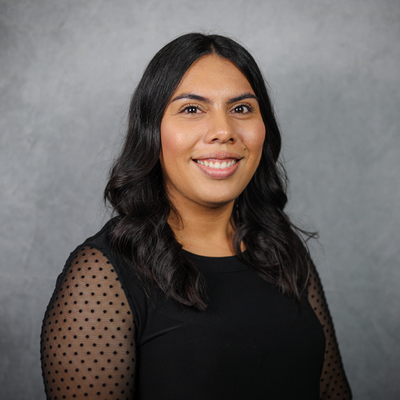 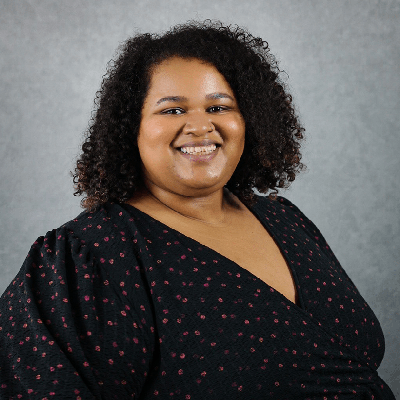 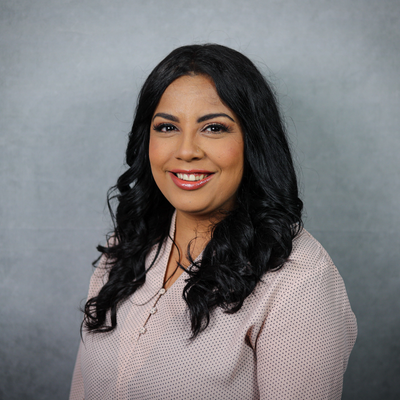 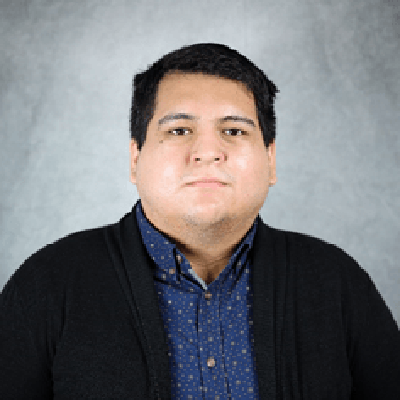 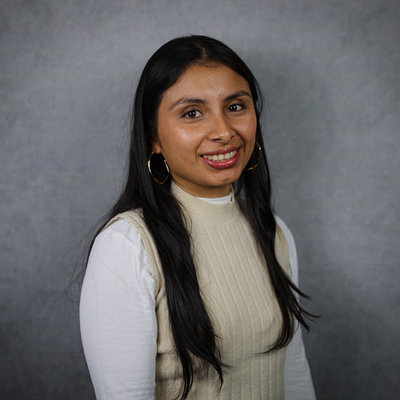 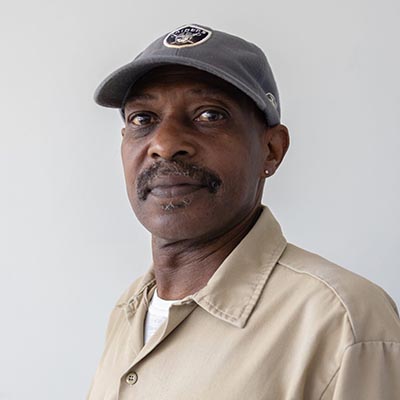 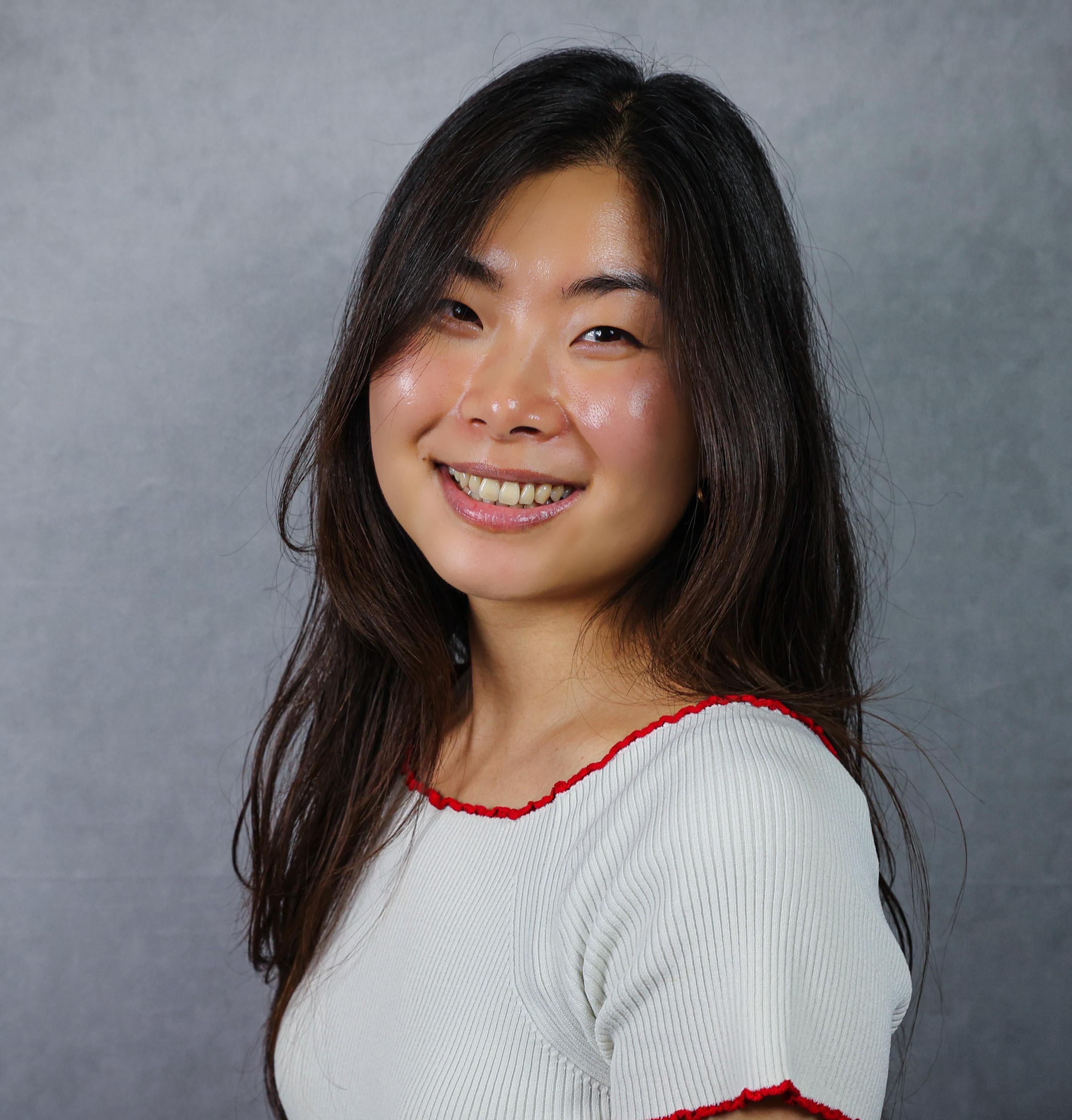 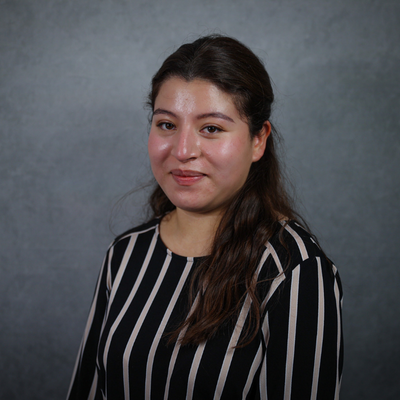 Join our newsletter list for upcoming events, volunteer opportunities, and important updates on our work!
Thank you! Your submission has been received!
Oops! Something went wrong while submitting the form.

If you have any questions or need help, let us know here! Please do not use this form for media inquiries.

(323) 935-8050
Thank you! Your submission has been received!
Oops! Something went wrong while submitting the form.